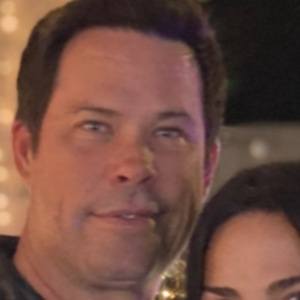 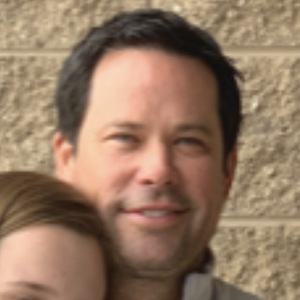 He starred in both baseball and basketball while attending J. M. Hanks High School in El Paso, Texas.

He switched from shortstop to second base while playing for the Los Angeles Dodgers.

He is of Galician and Polish descent.

He started his career in Montreal, where he played alongside star pitcher Pedro Martinez.

Mark Grudzielanek Is A Member Of