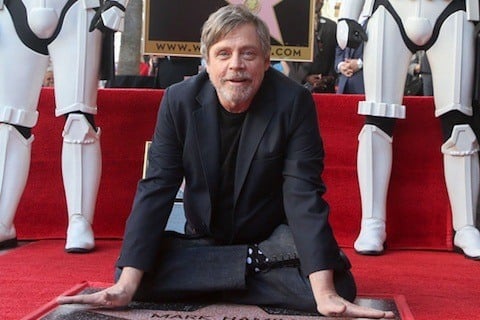 Main protagonist of the original Star Wars trilogy who is the twin brother of Princess Leia and friend and eventual brother-in-law of smuggler Han Solo. He was trained by Masters Obi-Wan Kenobi and Yoda to become a Jedi and help the Rebel Alliance take down the Galactic Empire. The role was originated by Mark Hamill who continued to play the character in episodes VII - IX.

His parents are Anakin Skywalker and Padmé Amidala, portrayed in Episodes II - III by Hayden Christensen and Natalie Portman, respectively.