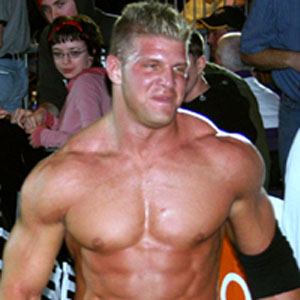 Two-time WCW World Tag Team Champion who also wrestled in the WWE, and in Japanese and Mexican promotions.

He received his formal training at the WCW Power Plant, under the supervision of Paul Orndoff and joined the main roster, forming the team Natural Born Thrillers.

He spent four years in the Consejo Mundial de Lucha Libre promotion under the ring name Marco Corleone, a nod to the Godfather movie.

He was born in New York, his family of German and Italian heritage.

He was offered the part of a football player in Jerry Bruckheimer's Remember the Titans, but had to turn it down because of his training regimen.

Mark Robert Jindrak Is A Member Of