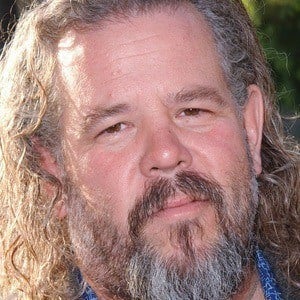 Gained fame for playing Bobby Munson in the series Sons of Anarchy, starring alongside Charlie Hunnam. He has also appeared in such films as Memento, Batman Begins and Se7en.

He made his big screen debut in the 1983 drama Variety.

He had an appearance in the 1998 film Armageddon alongside Ben Affleck and Bruce Willis.

He is the son of a retired teacher and a construction consultant.

He appeared in the 2007 film 30 Days of Night, which starred Josh Hartnett.