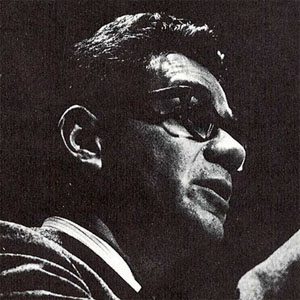 American author and attorney who was a Vietnam war crimes investigator. He wrote a number of books about the assassination of U.S. President John F. Kennedy, including The Last Word: My Indictment of the CIA in the Murder of JFK.

He began his career working as an administrative assistant for the National Lawyer's Guild. He went on to serve in the New York Legislature.

He was the personal legal counsel to cult leader Jim Jones and the People's Temple, and he was one of the few survivors of the Jonestown Massacre.

He applied to represent Lee Harvey Oswald in court but was rejected by the Warren Commission. He wrote a bestselling critique of them in his 1966 book Rush to Judgment.

Mark Lane Is A Member Of