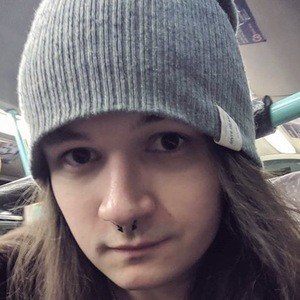 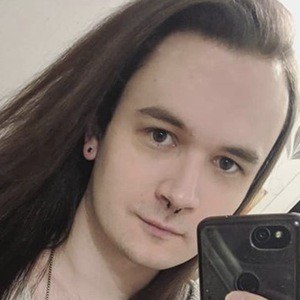 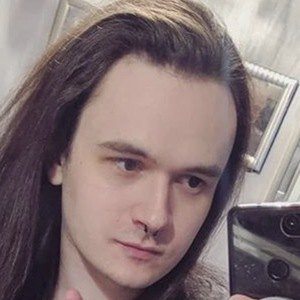 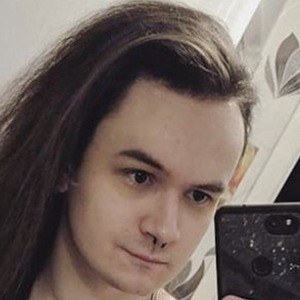 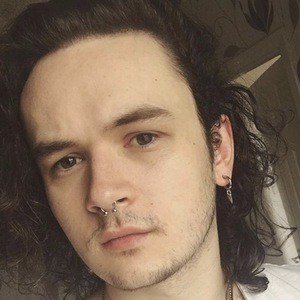 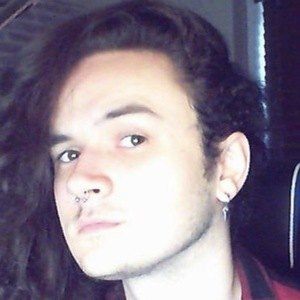 Popular YouTuber who first created his self-titled channel in 2007. He did not start posting consistently to his channel until late in 2011 with some of his earliest vlogs titled as "Drinking Ketchup" and "Question Mark."

He started producing videos when he was 9 years old after his grandfather gave him a camera.

He has an older sister and he has lived in Manchester, England.

He played Minecraft over Skype with fellow YouTuber Sam Pepper.

Mark Ludford Is A Member Of