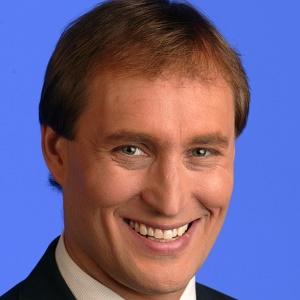 He attended Cariboo College and University BC where he graduated in 1986 with degrees in physical geography and meteorology.

He had been slotted as a noon news weatherman and a weekend weatherman before becoming a weekday morning meteorologist.

He was born in Kamloops, British Columbia, Canada.

He worked his way up to a chief meteorologist like Reynolds Wolf.

Mark Madryga Is A Member Of