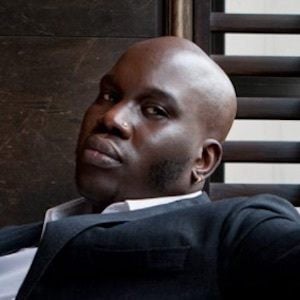 R&B vocalist best known for his international hit single "Return of the Mack." He is also notable for his U.K. Top 10 hits "Trippin'," "Crazy (Remix)," and "Moan & Groan."

He released his debut recording, Where Is Our Love, in 1993.

Over the course of his career, he had numerous run-ins with the law and was arrested on charges of armed robbery; assault; public fighting; and attempted boarding of an airplane with a firearm. At the conclusion of his legal troubles, he released a 2006 album titled Innocent Man.

Born to parents from Barbados, he spent his youth in West Germany, England, and Florida.

He and fellow English R&B vocalist Gabrielle were both nominated for several Music of Black Origin (MOBO) Awards.

Mark Morrison Is A Member Of