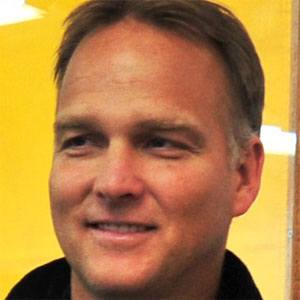 Became head football coach of the Miami Hurricanes in 2016. He previously served as head coach at the University of Georgia from 2001 until 2015, winning his first SEC championship there in 2002. He also served as the offensive coordinator at both Florida State and ECU.

He played quarterback at Boca Raton High School in Florida.

He married Katharyn Francis in 1989 and he has four children: Jonathan, David, Zach, and Anya.

Mark Richt Is A Member Of