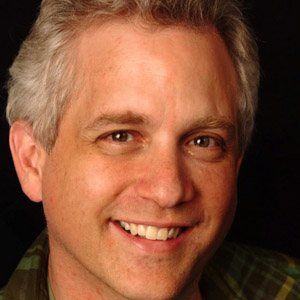 Best known as the leading designer of the popular Magic: The Gathering card game, he also worked on such Magic series spinoff games as Urza's Destiny, Shadowmoor, and Dark Ascension.

After graduating from Boston University with a degree in communications, he moved to Los Angeles with the aim of becoming a Hollywood screenwriter. During his early years, he also booked professional gigs as a magician.

In the early 2000s, he began writing a magicthegathering.com column titled "Making Magic."

He was raised in a Jewish family in Pepper Pike, Ohio. His marriage to Lora Rosewater resulted in two daughters (Rachel and Sarah) and one son (Adam).

During the early 1990s, he was a member of the television writing staff of comedienne Roseanne Barr's popular, self-titled television series.

Mark Rosewater Is A Member Of