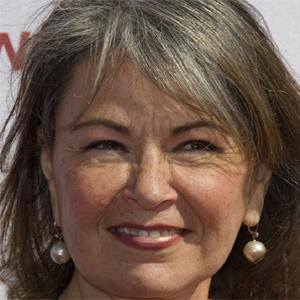 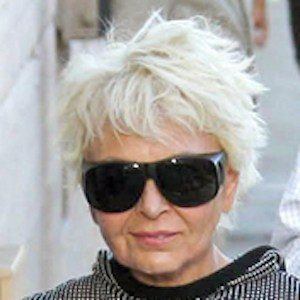 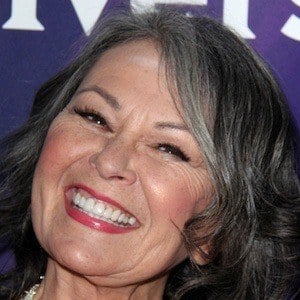 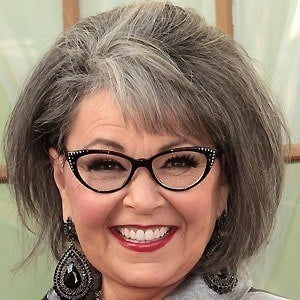 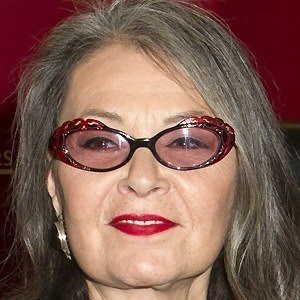 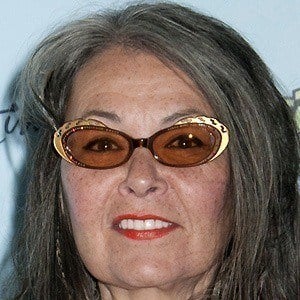 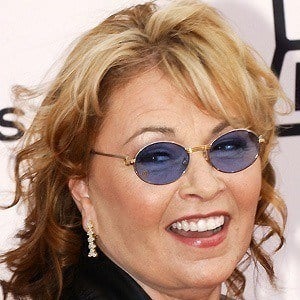 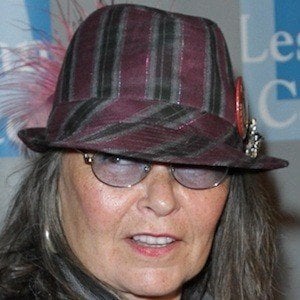 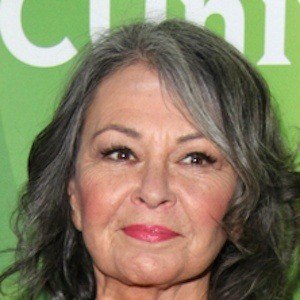 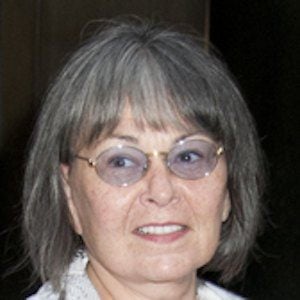 Award-winning actress who became known for playing the title role in the sitcom Roseanne. Its 1993 episode, "A Stash from the Past," was named the 21st-greatest episode of all-time by TV Guide.

She worked as a stand-up comedian in Colorado clubs, which led to her appearance on The Tonight Show, and eventually to her own HBO special.

She won an Emmy Award and a Golden Globe Award for her role in Roseanne.

She married Bill Pentland in 1974, and the couple had three children before divorcing in 1990. She was later married to Tom Arnold and following their divorce she married Ben Thomas. The couple had a son before divorcing in 2002. She began dating Johnny Argent in 2003. In 1971, she gave birth to a daughter who she gave up for adoption, but later the two were reunited.

She starred on Roseanne with John Goodman.

Roseanne Barr Is A Member Of