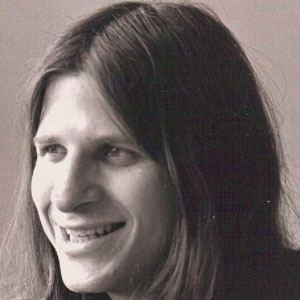 Political theorist who gained fame through his writings on neopacifism and a post-Marxist theory he released in the 70s, which is now called New Age politics.

Satin attended many Colleges, but did not complete a degree until attending the University of British Colombia.

He is the author of the 1970s book New Age Politics, and it was a radical criticism of the then-modern consciousness.

After not seeing his father for 40 years, in 2006 they reconciled in San Francisco Bay Area.

In his book Radical Middle he uses Benjamin Franklin as an example of a radical centrist.

Mark Satin Is A Member Of