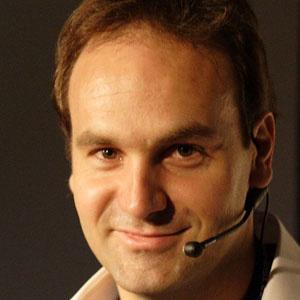 Founder of the poplar Ubuntu open-source operating system. He was the first African-born man to go into space.

He founded Canonical Ltd. after creating Ubuntu to sell commercial support for his software.

He also founded and sold for more than $500 million an internet security company. He used part of that money to catch a ride on a Soyuz spaceship.

He was born in Welkom, South Africa, his father a surgeon and his mother a schoolteacher.

He and Arlene Dickinson were contemporaries.

Mark Shuttleworth Is A Member Of