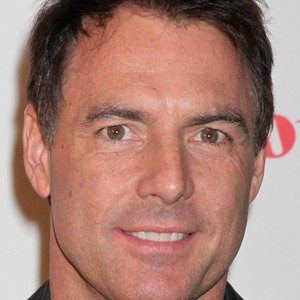 Journalist most famous for hosting the celebrity news show Entertainment Tonight from 2004 to 2012. He is also a multiple-time Emmy winner for the work he did on the Los Angeles-based TV station KCAL-TV.

He attended the University of Northern Iowa on a football scholarship.

He is an occasional actor who has played bit parts in films like Nixon and shows like CSI:NY.

Like Bob Goen, he has served as the host of Entertainment Tonight.

Mark Steines Is A Member Of