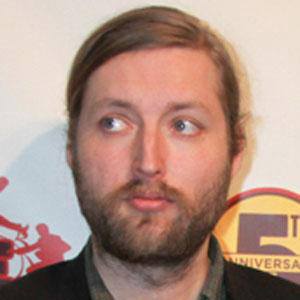 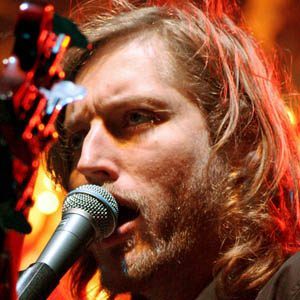 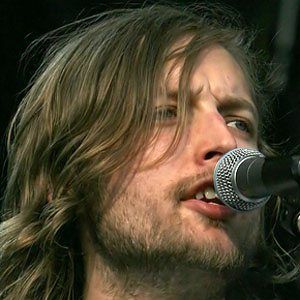 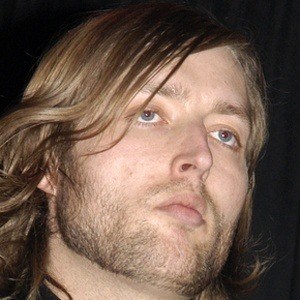 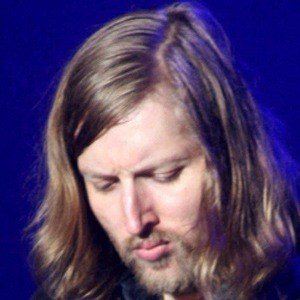 Alternative rock musician who was the bassist for The Killers, the group known for songs like "Mr. Brightside" and "When You Were Young." He also pursued a solo career.

He played trumpet in the jazz band at Chaparral High School.

He began his solo career with the 2011 album Another Life.

In 2011, he ended his relationship with his girlfriend Beth.

He began performing with Brandon Flowers and The Killers in 2002.

Mark Stoermer Is A Member Of