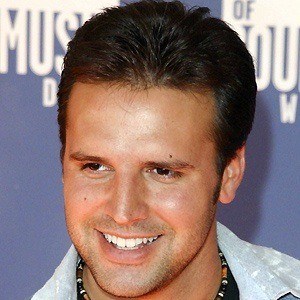 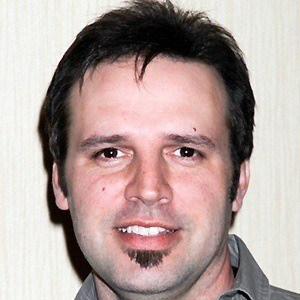 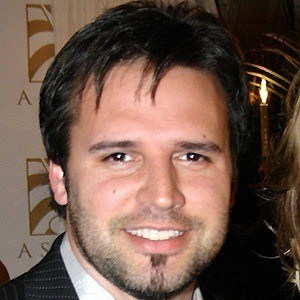 Country singer whose album Wish You Were Here received Platinum certification. His song "19 Somethin'" was a #1 single.

He worked as a singer in local clubs after winning a talent contest when he was seventeen years old.

He sang a cover of Brian McKnight's song "Back at One."

He grew up in Cleveland, Tennessee. In 1996 he married Kelly Williams. Together they have two daughters.

He was in the animated film Tom Sawyer, alongside Betty White.

Mark Wills Is A Member Of