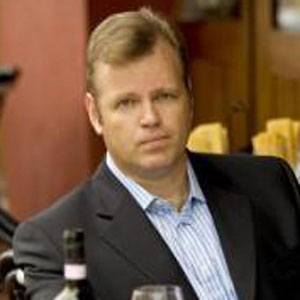 An American writer, he is known for such titles as The Godfather Returns; Crooked River Burning; and The Veracruz Blues.

He graduated from Miami University, where he was a member of Phi Beta Kappa.

He and his wife became parents to a son and a daughter.

Mark Winegardner Is A Member Of