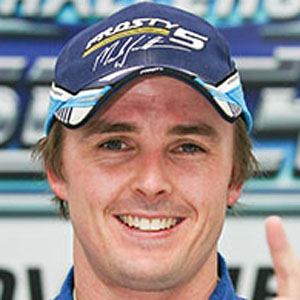 He began playing in soccer leagues at the age of 6, but by the time he was 11, he'd made the decision to focus solely on race car driving.

His father Jim Winterbottom was the 1969 and 1974 Australian Sprintcar Champion.

He and fellow Australian racer Peter Brock both won Bathurst 1000 races during their careers.

Mark Winterbottom Is A Member Of