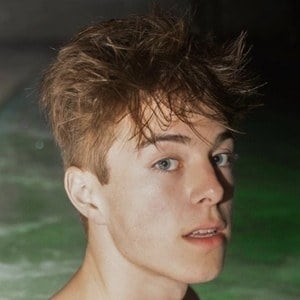 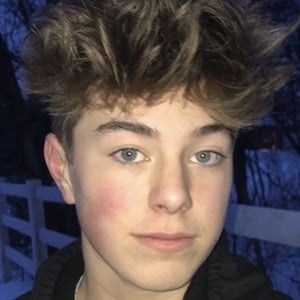 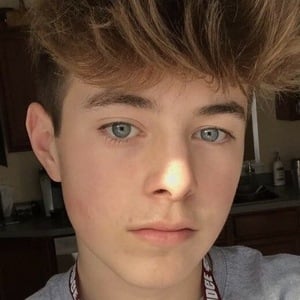 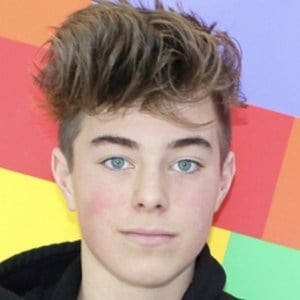 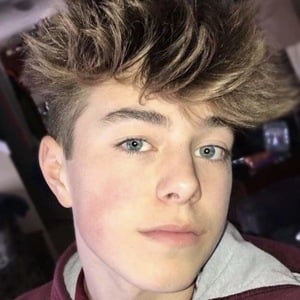 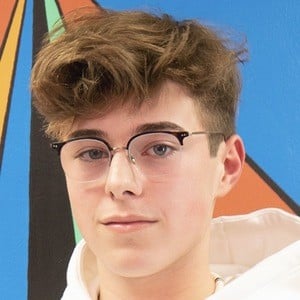 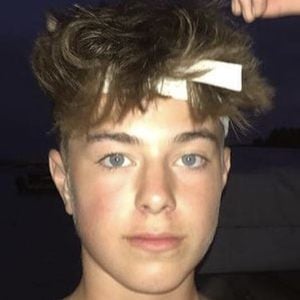 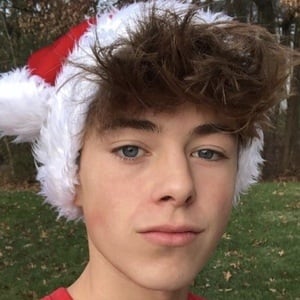 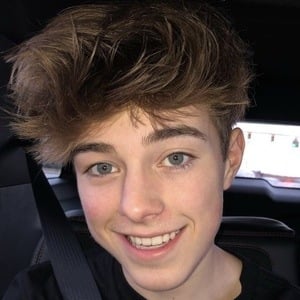 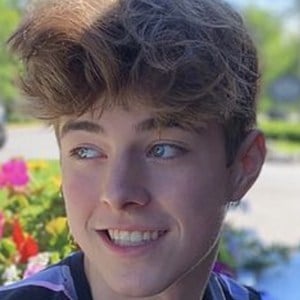 American social star who has amassed over 2.3 million followers to his self-titled Instagram account. His fanbase is known as #HutchGang.

He had just turned 13 years old when he began using TikTok.

He can be found under the username jeremyhutchins on TikTok and he has over 9 million fans on the platform. He's been a member of the digital content studio Amp World.

He was born an only child in Ohio. His parents have appeared on his TikTok account.

He previously collaborated with Emily_Lyrical on TikTok.

Jeremy Hutchins Is A Member Of