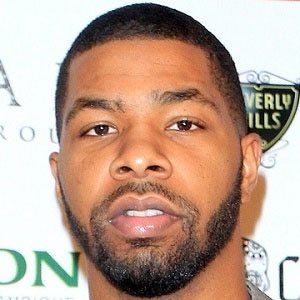 NBA forward who was drafted 13th overall by the Phoenix Suns in 2011 and soon became one of the team's top forwards, starting 82 games and averaging 15.3 points per game during the 2014-15 season. In 2016, he joined the Washington Wizards.

He was a second-team All-Big 12 selection for Kansas in 2011. He played three years of college basketball at Kansas before declaring for the 2011 NBA Draft.

He played alongside his twin brother Marcus at Kansas and was drafted one pick ahead of Marcus in 2011. The twins were reunited on the Suns in 2013. In September 2017, he welcomed a daughter named Jyzelle with his wife Thereza Wright.

Markieff Morris Is A Member Of