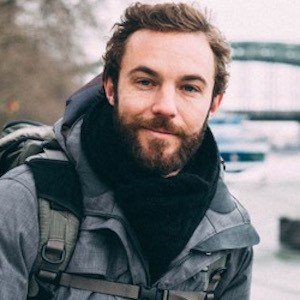 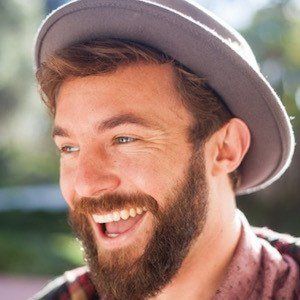 One half of the VagaBrothers, or the vagabond brothers, he and his brother Alex Ayling have become known on YouTube as seasoned travel vloggers. The two have profiled countless cities around the world and provided a wide range of travel guides for their more than 1.1 million YouTube subscribers.

The VagaBrothers rose to fame after winning My Destination's Biggest, Baddest, Bucket List challenge. However, before the contest, he worked a variety of jobs including as an English language teacher in Spain and as a guidebook writer.

The VagaBrothers were named one of the top 100 most influential travel bloggers worldwide by U.S. White House summit on global citizenship and cultural exchange.

His mother was a stewardess for PanAm and his father is a New Zealand ex-patriot.

In January 2016, he and his brother collaborated with singer Donal Skehan to create an airplane ready recipe in the video "TRAVEL TIPS: AIRPLANE FOOD HACK."

Marko Ayling Is A Member Of