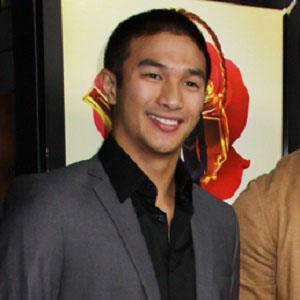 Dancer best known for finishing third on the eighth season of So You Think You Can Dance. He has since been an All-Star on the show and appeared as a dancer on shows like Glee and Austin & Ally.

He was born and raised in Guam before moving to Los Angeles, California in 2008. He trained in a wide variety of dance styles, including jazz, hip-hop and ballet.

He has performed as a backup dancer for pop superstar Jennifer Lopez.

He grew up alongside a sister. His mother was a ballrooom dancing instructor.

He was partnered with Melanie Moore on So You Think You Can Dance.

Marko Germar Is A Member Of