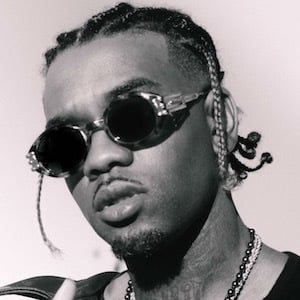 He began his career in music in the mid-2010s with singles called "Options," "Started from the Mud," and "Favors."

As a songwriter, he has credits on Usher's "Stronger" and Ty Dolla Sign's "Juice."

He would work professionally in Los Angeles.

He collaborated with Gucci Mane on a song called "B2L" and with B.o.B on the song "Roll Up."

Marko Penn Is A Member Of