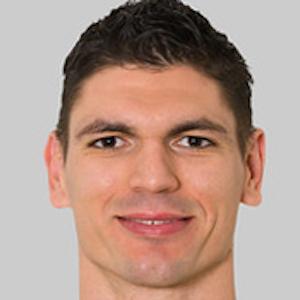 He first began his career in 2005 when he joined the OK Vojvodina club. The following year, he made his debut with the Serbian national team. He earned recognition in 2008 when he won the World League silver medal in Rio de Janeiro.

He has also earned several individual honors and awards for his playing including the Best Blocker award in the FIVB World League and the Most Valuable Player award from the Italian Super Cup in 2015.

He played alongside Ivan Miljkovic as part of the Serbian men's national volleyball team.

Marko Podrascanin Is A Member Of