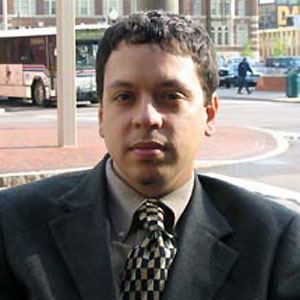 Journalist best known as the creator of Daily Kos, a liberal political blog. He also wrote for The Hill, a Washington D.C.-based publication.

He graduated from Northern Illinois University and went on to earn his J.D. from Boston University.

While serving in the United States Army, he revised his Republican political views and embraced the Democratic Party.

He was born into a Chicago family of Greek and Salvadoran heritage. He later settled in the San Francisco Bay Area with his wife and children.

Nancy Pelosi and many other political figures posted on his blog.

Markos Moulitsas Is A Member Of