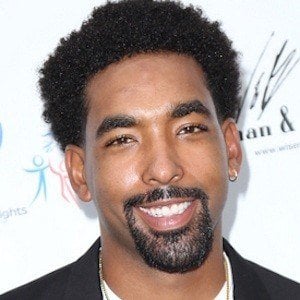 He made his first acting appearance in the 2015 television movie Will to Love.

He grew up in the South Central area of Los Angeles. He has two brothers and a sister. His mother took him to get his first tattoo when he was 12 years old.

He starred alongside Corey Hawkins, Jason Mitchell, and Aldis Hodge in the 2015 film Straight Outta Compton.

Marlon Yates Jr. Is A Member Of