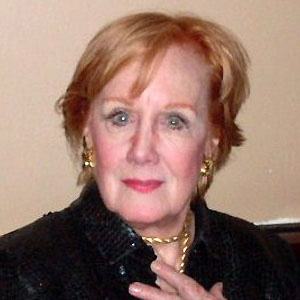 Singer who dubbed the singing voices of the leading actresses in the films The King and I, The Secret Garden, and My Fair Lady.

She started singing in choruses as a young girl.

She appeared in the 2000 Broadway musical James Joyce's The Dead and the 2001 Broadway revival of Follies.

She married her third husband, Albert Block, in 1983.

She provided the singing voice of Natalie Wood's character in the 1961 film West Side Story.

Marni Nixon Is A Member Of