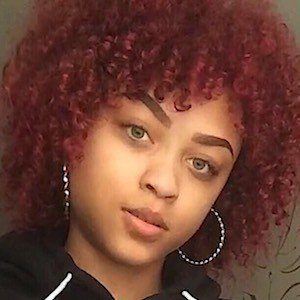 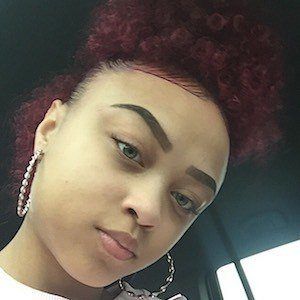 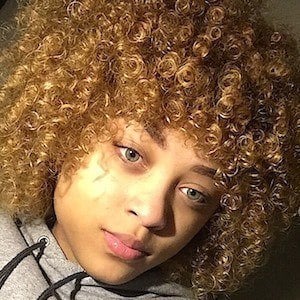 Social media influencer with more than 10,000 followers on TikTok, where she publishes a mix of photos and videos to her marnscocaina account. She also started a series on YouTube called "Living With My Brothers."

She released a debut single called "Caribbean Boy" in 2017.

She began dating a guy named Rylee in October 2016. In January 2019, she welcomed a daughter.

Rarsclart Marnie Is A Member Of