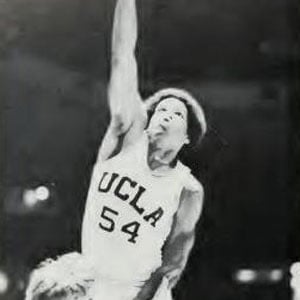 All-Star small forward who played most of his career with the Milwaukee Bucks.

He played college basketball at UCLA, where he won the John R. Wooden Award. The school retired his jersey in 1996.

He acted in several films after his basketball career, including White Men Can't Jump.

He played for legendary men's basketball coach John Wooden at UCLA and won the award named after him.

Marques Johnson Is A Member Of