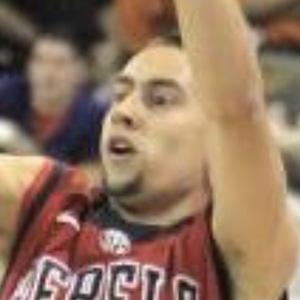 Shooting guard who was named the SEC Newcomer of the Year and SEC Tournament MVP with the University of Mississippi in 2013; helped lead the Rebels to the third round of the 2013 NCAA Tournament.

He was born to Willie and Shelley Henderson.

He and Eli Manning both became collegiate stars at Ole Miss.

Marshall Henderson Is A Member Of