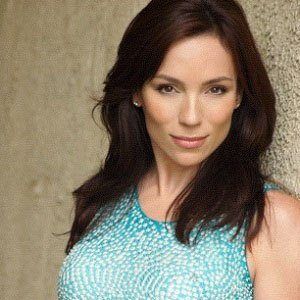 When she was twenty-one, she moved to Los Angeles and was cast in the 1992 science fiction movie Mindwarp.

She was once a roommate of CSI: Miami and All My Children star Eva LaRue.

She and her three siblings grew up in Medina, Ohio, as the children of a Mexican-American mother.

She appeared with Charlotte Ross in a 2007 Lifetime movie titled Christmas in Paradise.

Marta Martin Is A Member Of