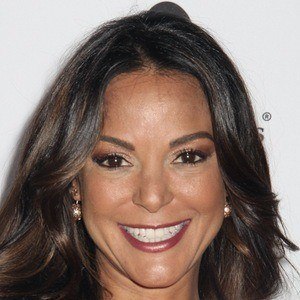 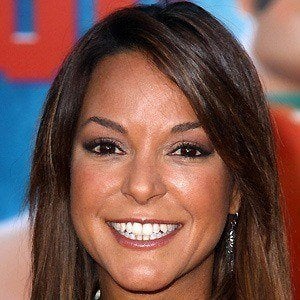 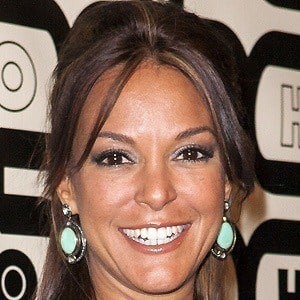 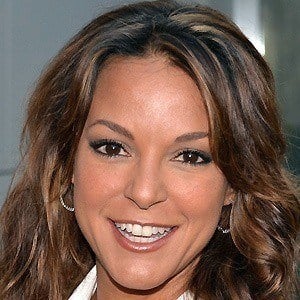 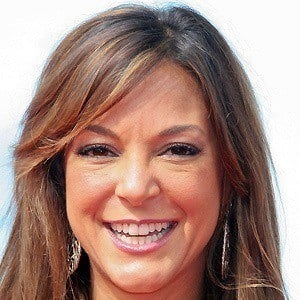 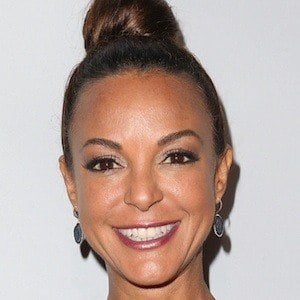 Daytime Emmy Award-nominee who played Maria on the soap opera All My Children. She also played Natalia Boa Vista on CSI: Miami and she was cast as Teri Tanner on the Netflix series Fuller House.

She was a teenage beauty queen and model before signing up for acting.

She was supposed to be on one of the planes involved in the 9/11 terrorist attacks, but changed her flight at the last minute so that she could get more rest.

Jane Fonda is her third cousin.

Eva LaRue Is A Member Of