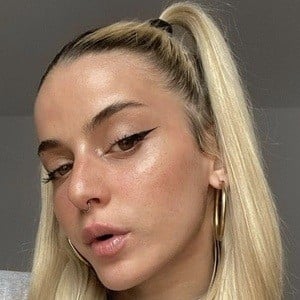 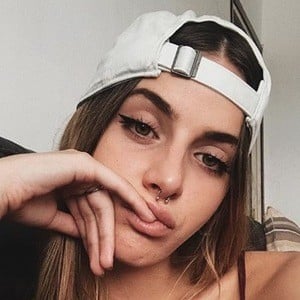 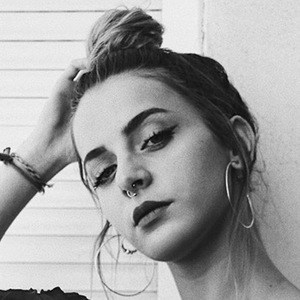 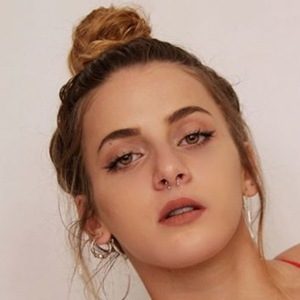 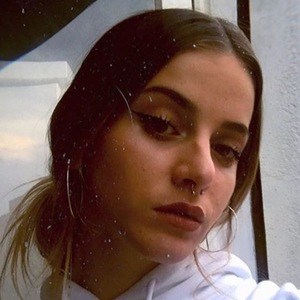 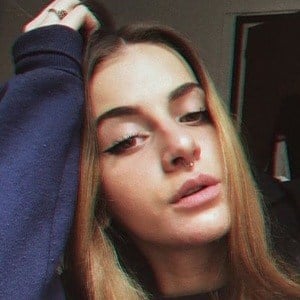 YouTube vlogger who is known for her BlueEye channel. She has gained popularity there for her eclectic blend of vlog entries, which have included lifestyle projects, challenge completions, and personal testimonials.

She has earned more than 390,000 subscribers to her YouTube channel since its beginning. She has also amassed a sizable following on her Instagram page.

She was born and raised in Spain. She began dating Joel Zapata.

She has covered Hozier's popular song "Take Me To Church" on her YouTube channel.

Marta Soler Is A Member Of