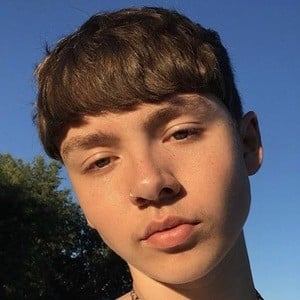 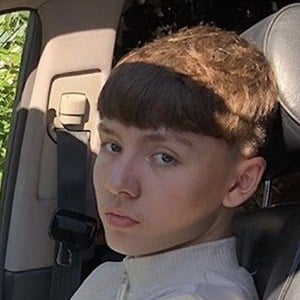 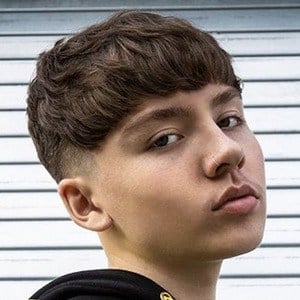 Pop and R&B singer and guitarist who teamed up with super producer JR Rotem to release his debut album titled Focused in 2016. He also gained significant traction for his 2017 single called "Sriracha."

He began pursuing his music career at the age of 12, covering his favorite songs of artists on Instagram.

Widely known on his marteen Instagram, it has given him opportunities to open for artists such as Kehlani, Bryson Tiller and Fifth Harmony. He has amassed over 110,000 followers on the platform.

He was born and raised in California's San Francisco Bay Area. He is cousin's with singer Kehlani, whom he has also collaborated with. He has dated Daniella Perkins.

In 2017 he took over the Wild 7at7 radio station with host Gabby Diaz.

Marteen Estevez Is A Member Of