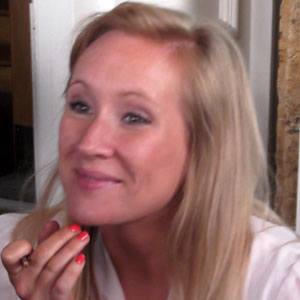 English actress who became known for her roles in Horrible Histories and Doctors. She was nominated twice, in 2007, for Best Newcomer, and Best Comedy Performance at the British Soap Awards. In 2011, she was nominated for a BAFTA for Best Performer.

She graduated in 2003 from the Royal Academy of Dramatic Arts (RADA). Three years later, she was cast as Donna Parmar in Doctors.

She joined the cast of the televisions series, Yonderland, in 2013.

She was born and raised in Birmingham, England.

She and actor/comedian Jim Howick both had roles in Horrible Histories and Yonderland.

Martha Howe-Douglas Is A Member Of