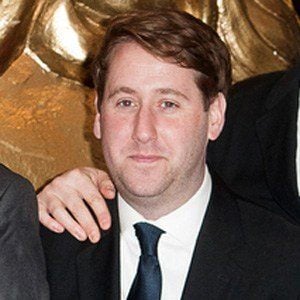 English actor and sketch comedian who starred in Horrible Histories and Yonderland and appeared on Peep Show.

He was the drummer of BliSter, a punk band, during his youth.

He won a 2010 Children's BAFTA award for his work on Horrible Histories.

He and Karen Gillan both appeared in episodes of the sketch comedy television series The Kevin Bishop Show.