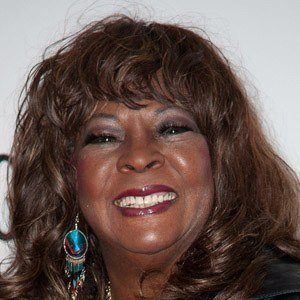 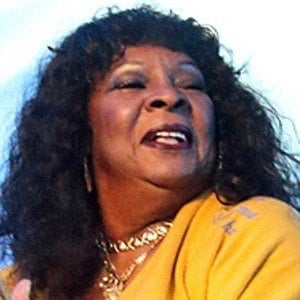 R&B and pop singer with Martha and the Vandellas who sang "Dancing in the Street" and was hugely influential on Motown recording artists.

She worked a day job so that she could sing jazz and blues during her nights.

She was a councilwoman for the city of Detroit, Michigan.

She has one son named Eric who was born in 1970. She has been married and divorced twice.

She and Diana Ross were rivals in the music industry.

Martha Reeves Is A Member Of