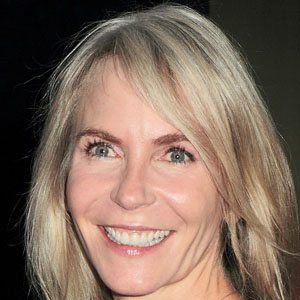 Screenwriter and producer, most recognized for working on the hit show Buffy the Vampire Slayer. She has won two Writers Guild Awards for her work on the AMC series Mad Men.

She did her undergraduate coursework at University of California, Santa Cruz.

Actress Eliza Dushku appeared on her show, Buffy the Vampire Slayer, as Faith.

Marti Noxon Is A Member Of