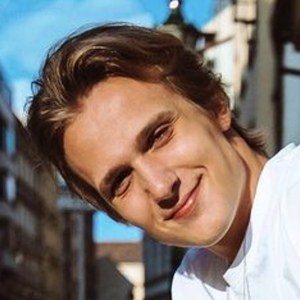 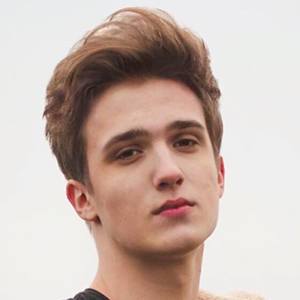 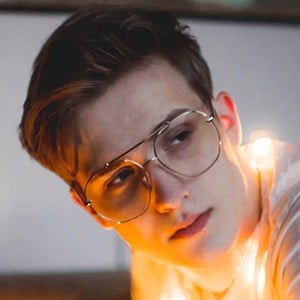 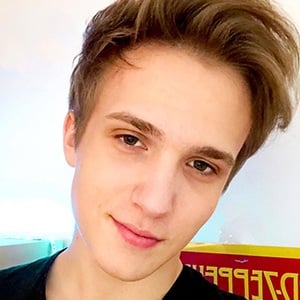 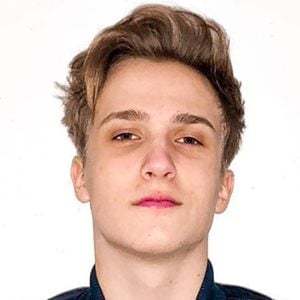 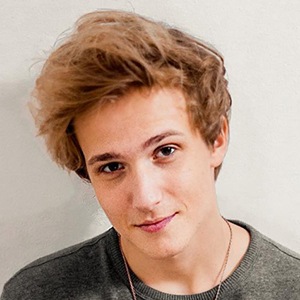 Czech YouTube personality who is widely known for his Jmenju Se Martin channel's content. He has gained popularity there for his original comedic sketches and characters.

He has earned more than 550,000 subscribers and 102 million views to his YouTube channel. One of his most popular videos there, "Girlfriend Tag w/Teri Blitzen | Martin," has amassed more than 1.5 million views.

He has collaborated with fellow YouTuber Stejk on his Jmenju Se Martin YouTube channel.

Martin Carev Is A Member Of