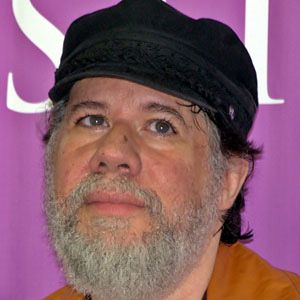 Award-winning Chicano poet and essayist whose work reflects his cultural heritage. His best-known poetry collections include The Trouble Ball, The Republic of Poetry, and Imagine the Angels of Bread.

He attended the University of Wisconsin-Madison and went on to receive his J.D. from Northeastern University.

He was featured in a documentary film entitled The People Speak.

He was born in New York City to a Puerto Rican political activist father. With his wife Catherine, Espada had a son.

He was influenced by the literary work of fellow Chicana writer Sandra Cisneros.

Martin Espada Is A Member Of