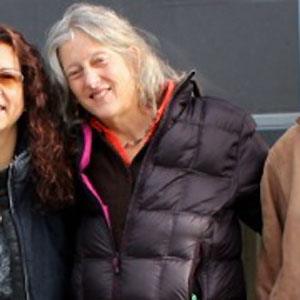 Poet who wrote The Ghost of Meter, Among the Goddesses, and Eve, among other works. She was the 2009 recipient of the Robert Fitzgerald Award.

She collaborated with composer Deborah Drattell on an opera titled Marina.

She married Glen Brand, with whom she had two children.

Her work was influenced by the poetry of Anne Sexton.

Annie Finch Is A Member Of