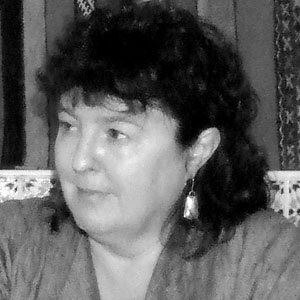 One-time British Poet Laureate whose poetry collections include Standing Female Nude, Mean Time, and Rapture. Her poetic works, which address themes of gender roles and violence, received the T.S. Eliot Prize and the Whitbread Poetry Award, among other honors.

She graduated from the University of Liverpool with a degree in philosophy. She published her first poetic work, Fleshweathercock and Other Poems, in 1974.

She earned a spot on a 2013 BBC Radio list of the 100 Most Powerful Women in the United Kingdom.

Born to a Catholic family in Scotland, she later relocated to England. She had a daughter, Ella, with Peter Benson.

She and Randall Jarrell both held the title of Poet Laureate.

Carol Ann Duffy Is A Member Of