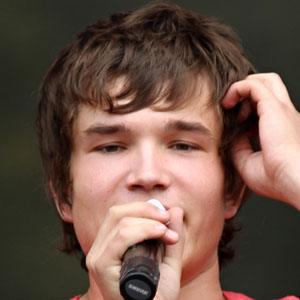 Slovak singer who was a contestant on the television show Czech Slovak Superstar and came in 4th place.

He started singing in a folk group when he was young and learned to play guitar.

He has been a part of the band Musitany Hope since 2009 and released his solo album Stories of Dreams in 2011.

He grew up with family in Liptovsky, Slovakia, and his father was also a musician.

Martin Harich Is A Member Of