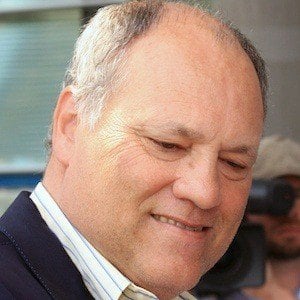 Retired soccer player known for his post-playing career as a coach. He's been at the helm of Tottenham and Fulham in the Premier League, Hamburg in the Bundesliga, and Ajax of the Eredivisie.

He started playing professional soccer in 1973 and spent much of his career in the Eredivisie. He also spent time with Bayern Munich and West Brom Albion.

He has a brother named Dick who was a soccer referee.

He was hired as the coach of Ajax after Marco van Basten retired.

Martin Jol Is A Member Of