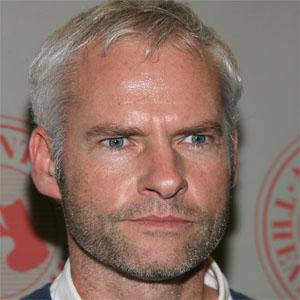 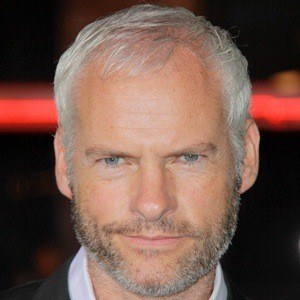 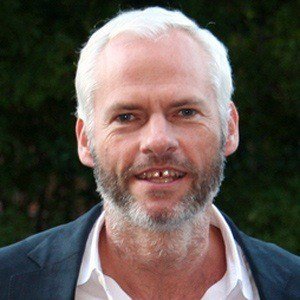 Considered one of the most influential Irish playwrights, he wrote two trilogies of plays: The Leanne Trilogy and The Aran Islands Trilogy.

He got his start writing radio plays and won the 1996 George Devine Award for Most Promising Playwright.

He was nominated for an Academy Award for Best Original Screenplay for his film debut, 2009's In Bruges.

He wrote and directed the film In Bruges, starring Colin Farrell.

Martin McDonagh Is A Member Of