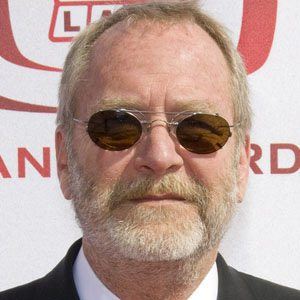 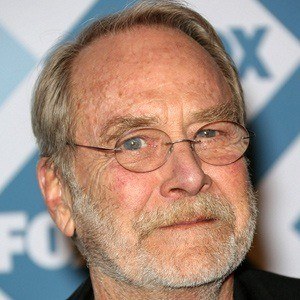 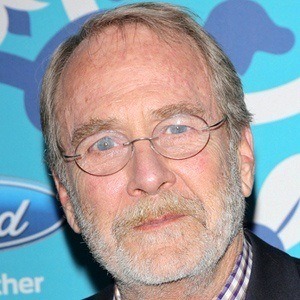 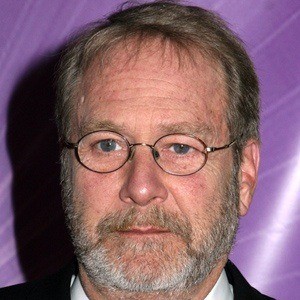 Comedian, actor, painter, and recording artist who was rose to fame for his role in Mary Hartman, he later had roles in the Roseanne and Sabrina the Teenage Witch. In 2018, he began starring in Fox's The Cool Kids as Charlie. He appeared in the 1996 holiday film Jingle All the Way.

He attended Rhode Island School of Design and graduated with a BFA and MFA in painting.

He wrote and released a book titled Painting, Drawing, and World.

He married third wife, Wendy Hass, in 1982, and the couple had a daughter.

He was in Killers with Katherine Heigl.