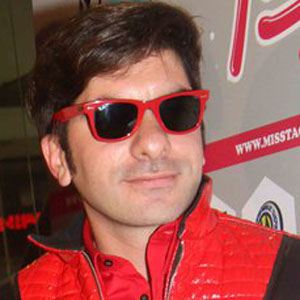 Multimedia artist who became known for his work in film, sculpture, photography, and drawing. He became well-known for his Iberoamerican Trilogy.

He began studying film when he was just eight years old.

He received the ALMA Award for Best Script at the Zonazine Malaga Spanish Film Festival in 2011.

He was born and raised in Montevideo, Uruguay, the eldest of three children. He would often use his siblings as subjects for his paintings.

He and Natalie Portman both proudly proclaimed their vegetarianism.

Martin Sastre Is A Member Of