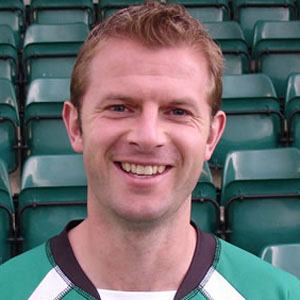 A popular mystery author, he is most recognized for his novels featuring Russian investigator Arkady Renko. He is also known for his 1977 novel, Nightwing, which was later adapted into a feature film.

He attended the University of Pennsylvania in the early 1960s, graduating with a degree in creative writing. In the mid-1960s, he began working as a journalist; he published his first literary work, The Indians Won, in 1970.

Canto for a Gypsy, his first mystery novel, was nominated for an Edgar Award in 1973.

He and fellow novelist Stuart Gibbs both studied at the University of Pennsylvania.

Martin Cruz Smith Is A Member Of