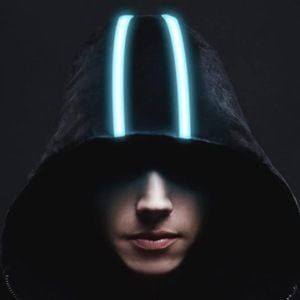 He performed in classical piano concerts starting when he was 6 years old and never thought about releasing his own music until he was 17.

He released two EPs in 2014 called The Renegade Crusade and Anomaly One.

He and his brother Jens founded the label Candy Mind Records in 2004.

Both he and Avicii are DJs born in Sweden.

Martin Staaf Is A Member Of