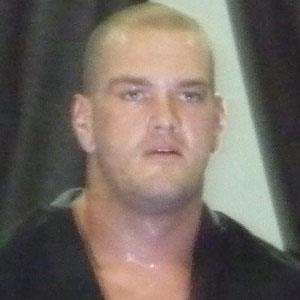 In the early 2000s, he trained at both the Dropkixx Academy and the Frontier Wrestling Alliance Academy.

His signature wrestling moves include the "London Bridge," the "Lariat," and the "Lou Thesz Press."

In 2013, he lost to American wrestler Bray Wyatt in a televised match for NXT Wrestling.

Martin Stone Is A Member Of